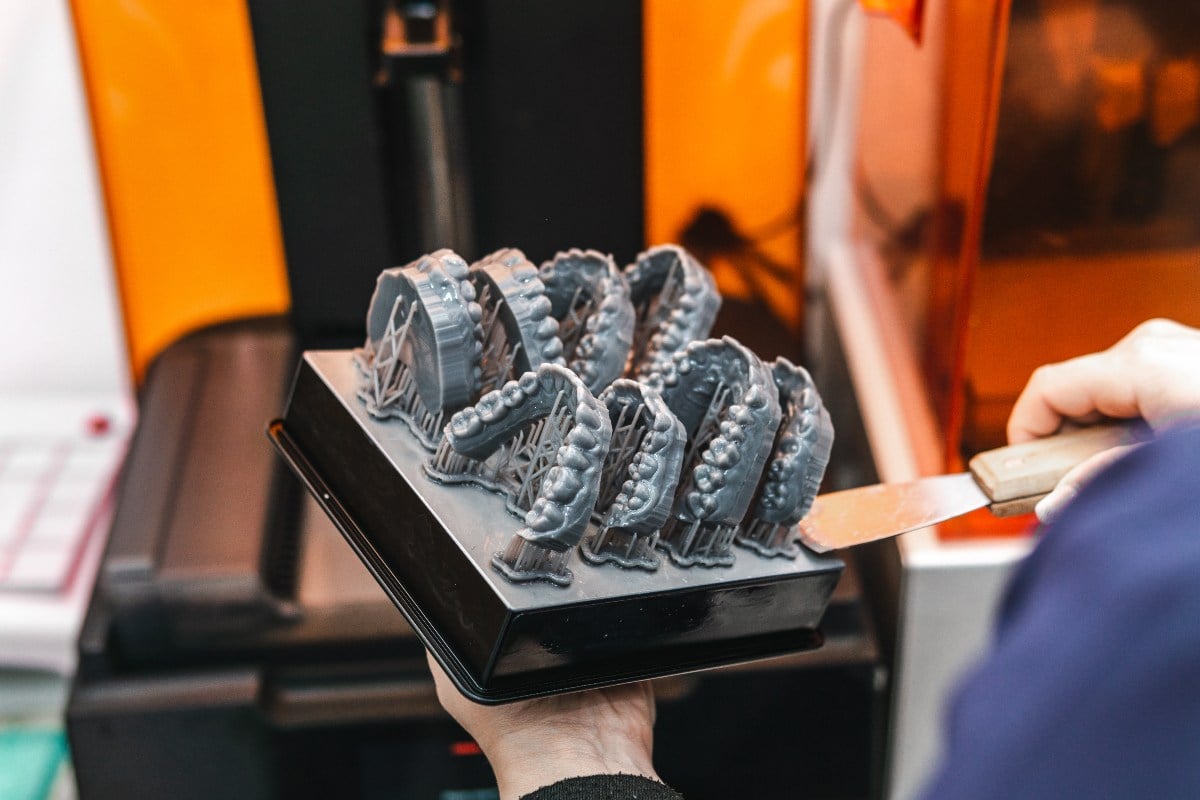 3D printing continues to gain ground in the field of dental applications, but work remains to obtain a complete picture of how their final properties are formed during the post-curing stage, most crucially for the development of reliable appliances. These methods, known as additive methods, demand further research in order to achieve the market and regulatory acceptance and standards that are already enjoyed by appliances produced by subtractive methods. In particular, greater understanding of the development of the strength, conversion and colour characteristics that are crucial to the successful customisation of crowns and bridges is one prominent area of research that can potentially facilitate the better acceptance of these appliances. Various different resin systems are available for the dental industry based on epoxies and methacrylates that have been formulated with photoinitiators, co-initiators and pigments.

Prominent dental hospital research by Kim et al. has shown that one area of variation in this field lies in the post-curing stage when the 3D-printed, polymerised resins are strengthened further by undergoing UV curing. Across four different commercially-available dental resin systems, post-curing increased the degree of conversion by an additional 10% to typically reach about 45-50% conversion after two hours. Every property researched in the study increased with more post-cure time, except for cytotoxicity (see below), where decreases are inherently desirable.

Weibull strength and Weibull modulus both increase steadily for all post-cured resins with time. Weibull modulus figures were noted as doubling at t=120 minutes compared to t=0 minutes for two of the four resins and quadrupling for the other two. This substantial developmental divergence between the resins highlights the need for understanding the differences between resin systems and how they develop property-wise according to post-cure time in order to produce thoroughly reliable appliances or prosthetics. Previous studies by other researchers had only considered post-curing times of up to 40 minutes, which Kim et al. highlight as being too short to offer a complete understanding.

Test measurements for Vickers Hardness showed similar patterns of hardness development for the four resins, which was more rapid in the early post-cure stages (up to t=15min) and then decelerated as the end of the two-hour observation period approached.
Biocompatibility of the post-cured resins was determined by the cellular growth of gingival fibroblasts and reported as cell viability, measured in percentage terms. Cell viability was generally lowest at the point of zero post-cure time but increased with time. Conversely, cytotoxicity measurements decreased with increasing post-cure time.

Colour development with post-cure time varies with the broader composition of the system chosen rather than the resins alone. Some of the post-cured appliances studied reached such deeply over-yellowed hues that they would be considered clinically unacceptable. From the four different resin systems observed over the 120-minute post-curing period, three produced unacceptable changes in extinction (E) once the 60-minute stage had been reached. Colour development was actually less dependent upon the differing structures of the resins under investigation and more dependent upon the photoinitiator and co-initiator employed for post-curing.

As is often witnessed with 3D printing techniques, the multiple and sometimes opposing demands that are imposed on 3D-printed materials inevitably mean that some degree of optimisation is required – a trade-off between the relative merits of the different characteristics according to need. Dental appliances are no exception. The foregoing research generally indicates that a post-cure time of 60 minutes is optimal for the best combination of all of the above properties and eliminates the possibility of colour over-development to the point of rendering the furnished appliances useless.

By way of conclusion, parameters such as flexural strength, Weibull modulus, surface hardness, biocompatibility and degree of conversion are all improved in the 3D printing and post-curing processes for each chosen resin. However, the consistency of results still remains open to firming up as a result of the different 3D printing and post-curing equipment that clinicians and technicians use. Because of the natural variation in the results obtained from the differing combinations of resin systems and printing and curing techniques, more detailed research is considered necessary on all of the individual resin systems available to form a broader understanding that will offer clinicians and technicians more confidence in arriving at more clinically-reliable appliances. 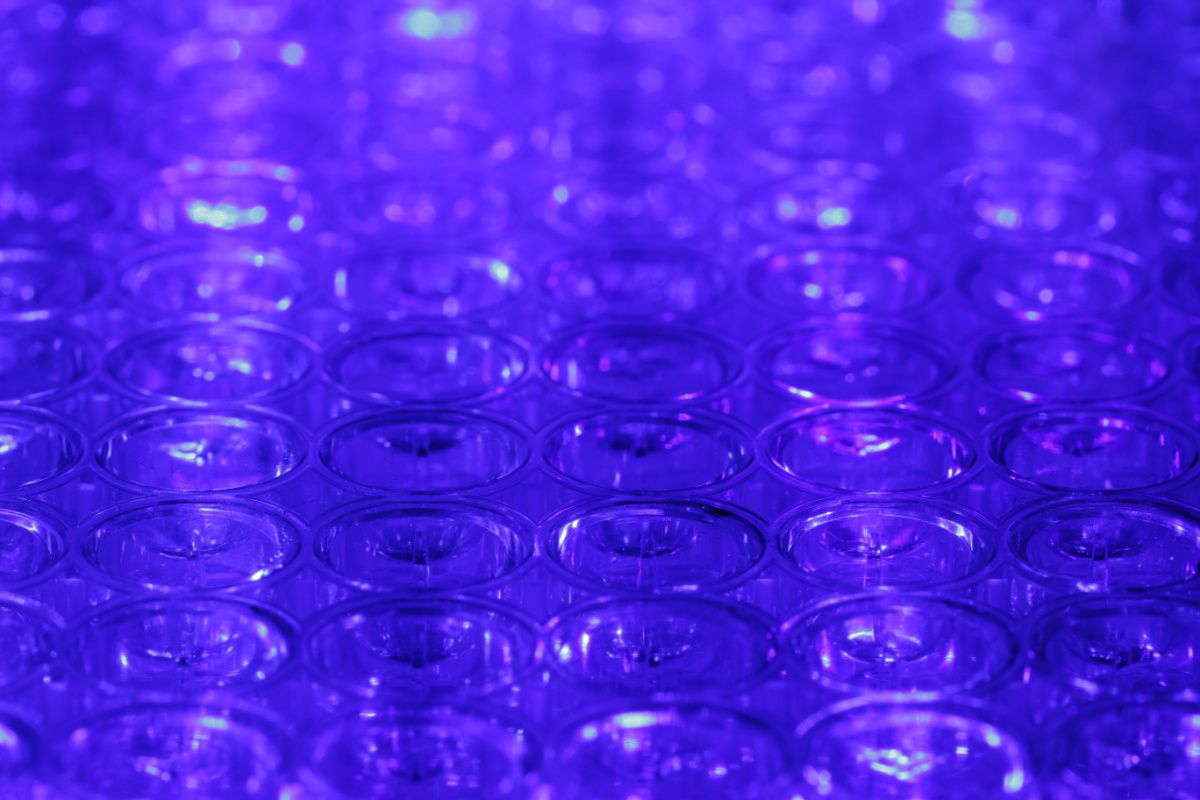 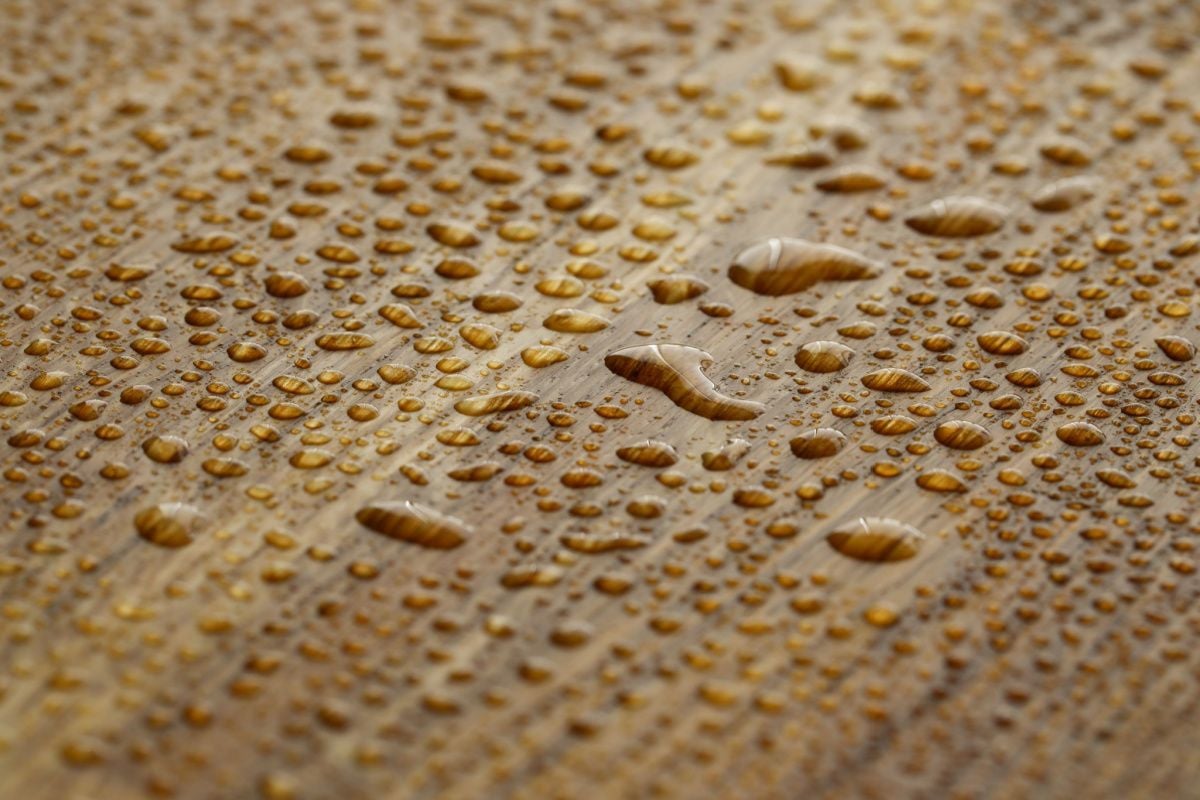 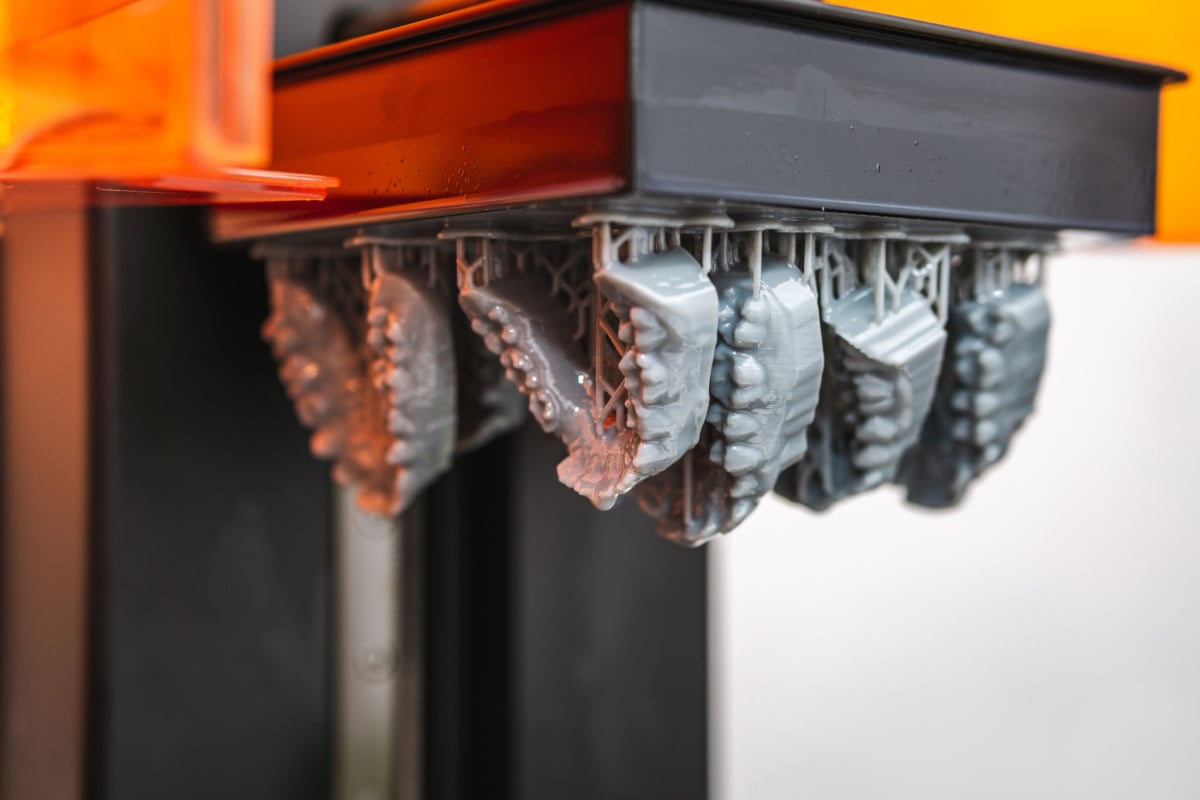